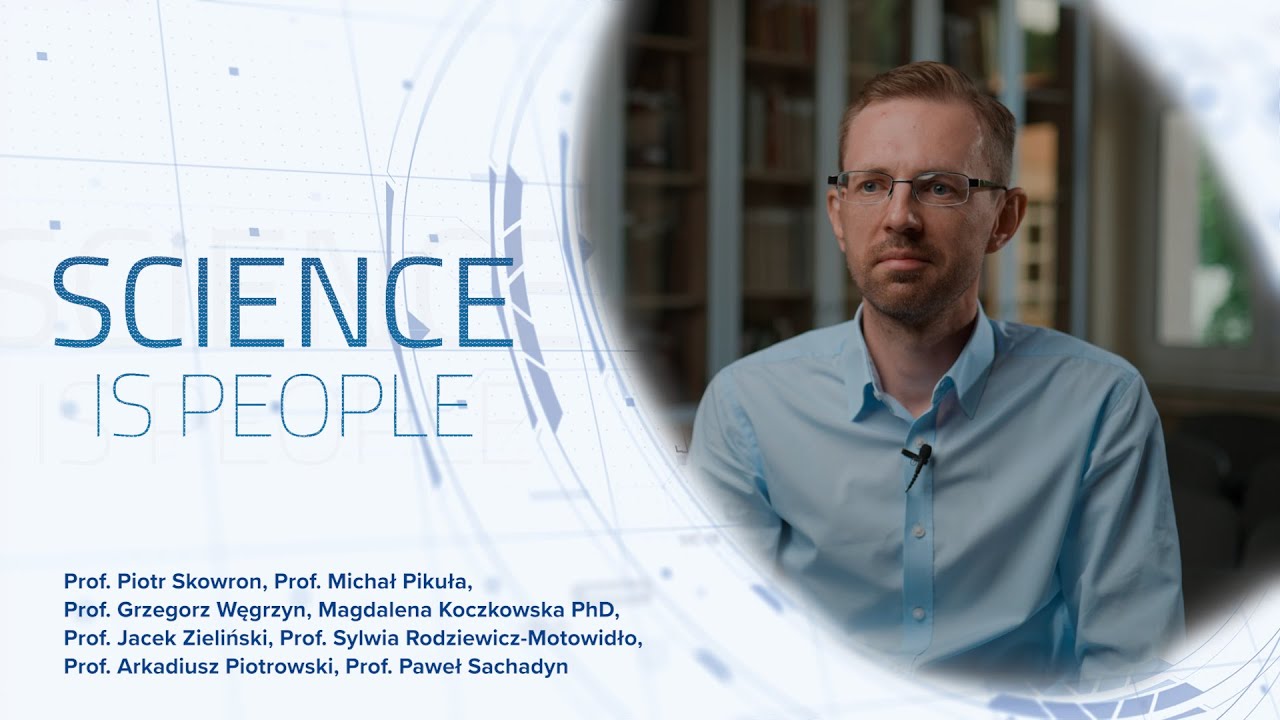 Grant from The National Centre for Research and Development

DNA-FACE™ (DNA Fragment Amplification & Concatemeric Expressed Nucleic Acids and Proteins) is a universal biotechnological platform, created with the use of genetic engineering methods, based on directional, ordered amplification of natural or designed DNA fragments, coding for a specific function. This isothermal enzymatic reaction leads to the construction of targeted, concatemeric biological macromolecules, including DNA, RNA, proteins. DNA-FACE™ is applicable to the development of new generation, protein- or mRNA-based vaccines, genetically programmed DNA, RNA, mRNA, proteins and biological drugs, as well as to industrial and environmental processes.

The DNA-FACE™ technology is constantly evolving and has a number of implementation possibilities in many areas of medicine. As a result of established research cooperations, every day interactive groups of scientists work on the implementation of technologies in vaccine production, regenerative medicine and environmental remediation. The innovative nature of our technology allows the development of a patent cloud, which guarantees multi-level security of the company's technology.

A universal biotechnology with multiple applications

An innovative new technological platform for multiple applications, including vaccine and biologics drugs construction, based on artificial, concatemeric proteins:

Artificial proteins that do not exist in nature, containing hundreds of epitopes or epitope clusters derived from various antigens or protein segments (bioactive epitopes) in directional concatemers comprise a condensed stimulant which induces an immune response. Implementation of bionanostructures increases the potential number of bioactive epitopes to hundreds of thousands.

Selection of the most immunogenic vaccine or the most effective biological drug, as the technology generates multiple series of recombinant constructs.

The ordered amplification of a mini-gene, encoding a peptide (epitope) with a particular biological or chemical function, leads to the amplification of a desirable interaction of the resulting (poly)peptide with a specific ligand. In particular, such poly-epitopic proteins can be used to develop:

A universal biotechnology with multiple applications

A binding module for enzyme cofactors (including cations, anions, organic molecules), such as proteases acting within a wound in order to stop deleterious activities.

Protective poly-epitopic proteins, multiplex modules containing peptides with activators or inhibitors of biological functions for the treatment of molecular, viral and bacterial diseases.

The poly-epitopic protein can be immobilized on macromolecular carriers, such as microorganisms, cells, bacteria, bacteriophages, viruses, defective virions, auto aggregating proteins or nanoparticles. The immobilization may be performed using genetic or chemical means. Immobilized polyepitopic proteins may magnify the effect of the envisaged uses mentioned above.

BioVentures Institute technology has the potential to optimize development of vaccines, innovative proteins- and nucleic acids-based vaccines as well as drugs in a profitable way – developing rapidly new technological avenues, based on our universal technology, and decreasing the cost of goods - it represents vast commercial opportunity.

The technology is based on precisley programmed bio- or chemically active peptides, thus it's targets are are are adressed with very high affinity and specificity.

The technology is covered by 5 patents and 6 patent applications and thusevery new development is automatically protected.

MaaS™ - MOLECULES AS A SERVICE